An exhibition of mixed media paintings and ceramic work by area artist Michele Southworth will be on display from November 15  through December 30, 2014 at Swarthmore Borough Hall, 121 Park Avenue, Swarthmore. The public is invited to the artist’s reception on Friday December 5 from 6 to 8 pm, scheduled as part of Swarthmore’s First Friday.  The exhibit is free and open to the public.

The exhibit, entitled “Along the Way” presents selected work by Ms. Southworth, a Lansdowne artist and former longtime Swarthmore resident, from the last 20 years.  Her more recent impressionistic, semi-abstract paintings and her older ceramic work have been called “playful and even exuberant, with a twist that causes the viewer to look more deeply at what is being depicted”.  Her work is often inspired by city scenes, figures and nature, all with a sense of light and joy.

Ms. Southworth attended ceramics classes at Swarthmore High School in the 1960s; upon her return to the area after 20 years away, she then studied ceramics again as an adult at the Wallingford Arts Center with local ceramic artists Robert Deane, Anne Suchecki, and Barbara Hanselman, as well as with her former high school ceramics teacher Trudy Battershaw.  Feeling the need to explore a new medium after a number of years, she took a class at the Arts Center in mixed media in 2011 from local mixed media painter Nancy Barch, and says that she has “never looked back”.  A former attorney, she works as a family therapist and divorce mediator in Swarthmore and Philadelphia as her “day job”.  Because of this work, she says “I know I could devote some time to figuring out the meaning of my work in my psyche.  Part of the joy of artistic creation for me, though, lies in fully indulging the part of me that wants the pure experience of creation, unmediated by logic, purposefulness, or even comprehension.”

Ms. Southworth has exhibited locally in a number of area shows and juried exhibits, including at the Wallingford Community Arts Center, and has won several prizes for her mixed media and ceramic work.  She is in the process of establishing a painting studio in Lansdown, where she will continue to develop her mixed media paintings.  You can see more of her art on her website, michelesouthworthart.com. 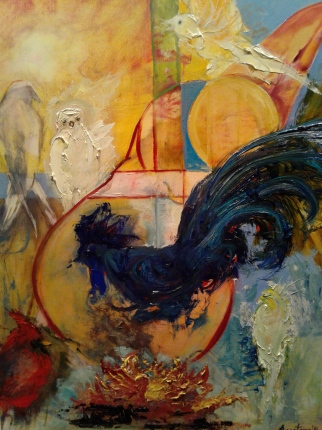 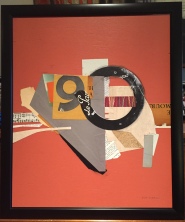 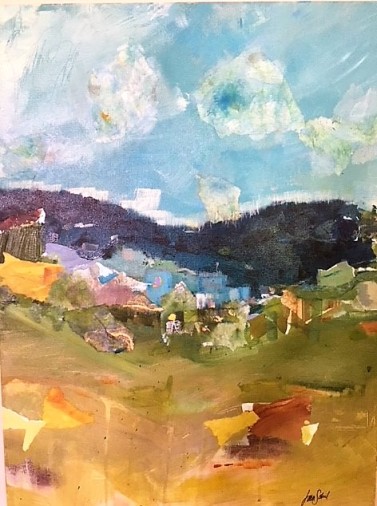 “The View” by Joan Sobel 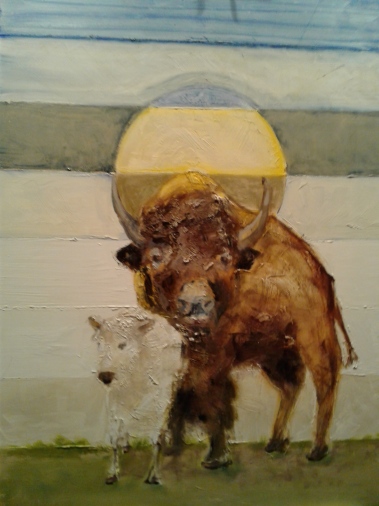 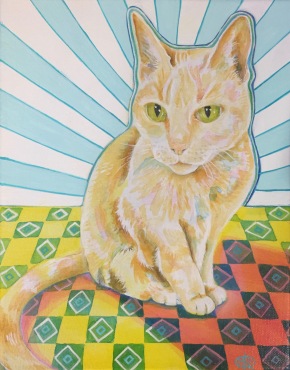 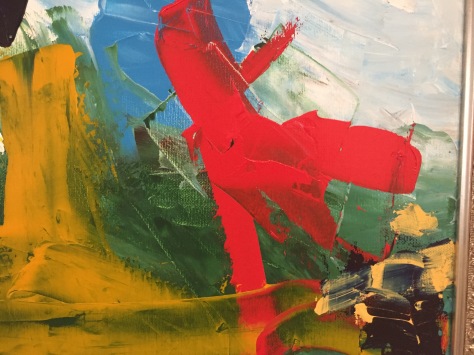 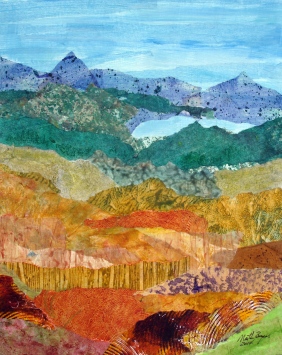 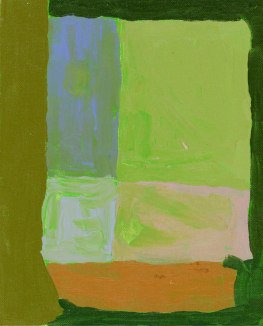 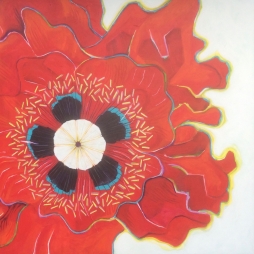 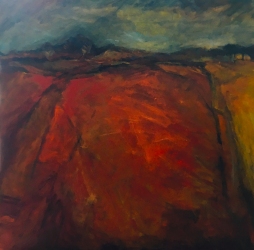 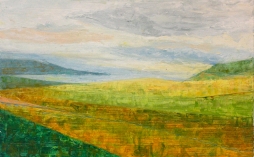 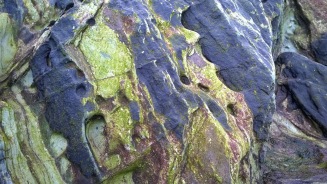 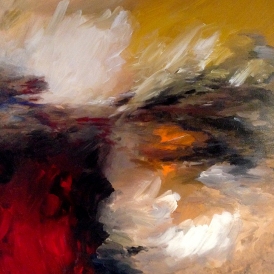 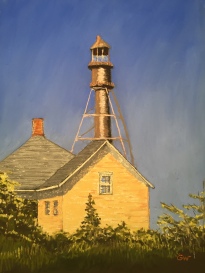 ‘Where Your Glory Dwells” – Monique Sarkessian 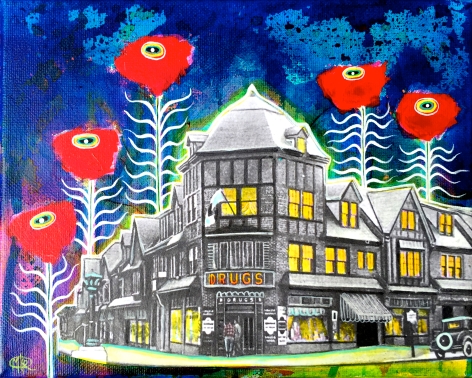 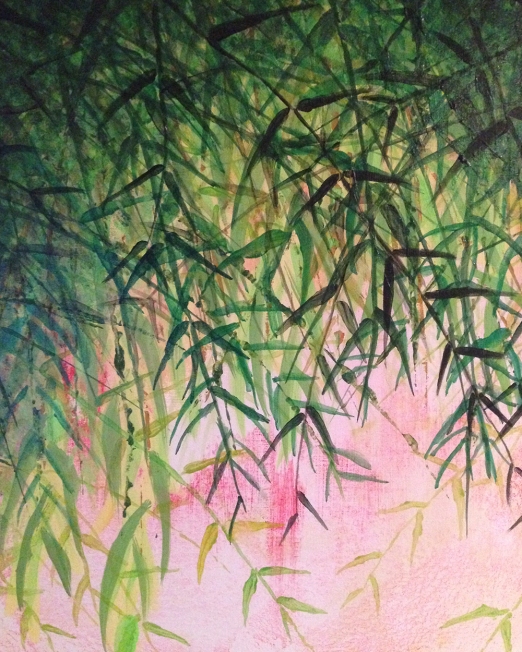 “Harborside I” by Joan Sobel 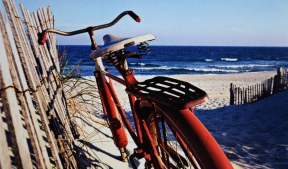 “Memories on the Porch” – Linda Schroeder 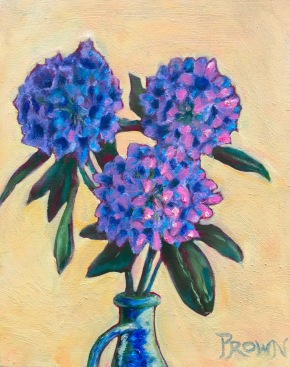 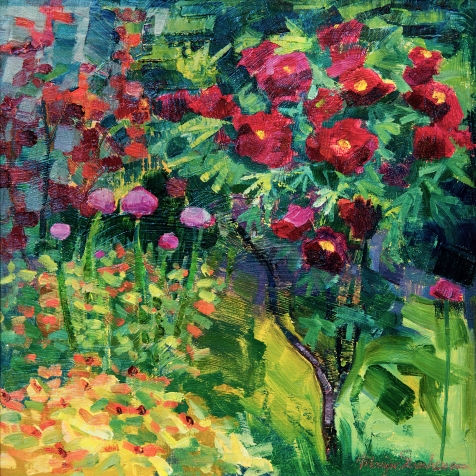 Train of thought by Chris Schmucki 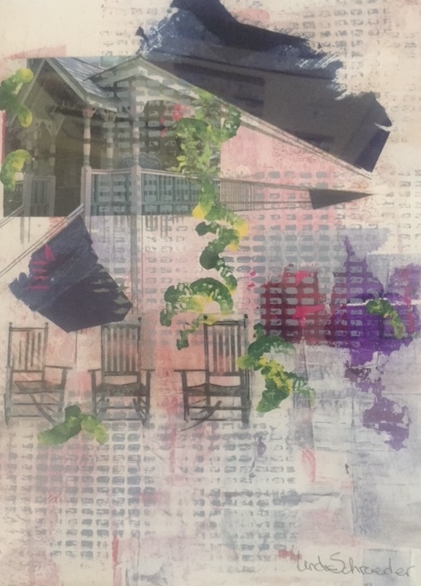 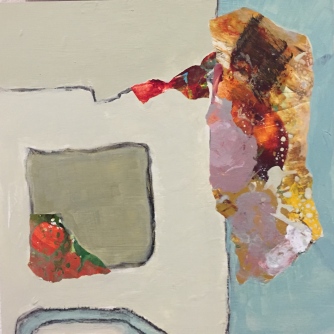 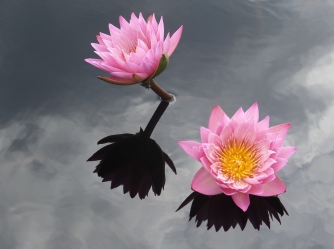 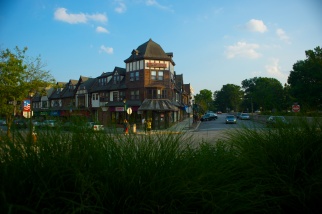 Yellow Bike in the Meadow by Bea L’Armand

Drifting Down the Neon Boulevard, by Skip Gosnell 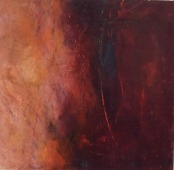 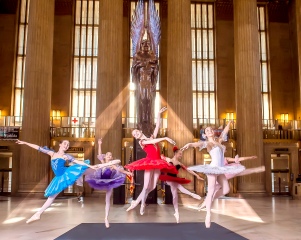 “View from the Cabin” by artist Marie Davis Samohod